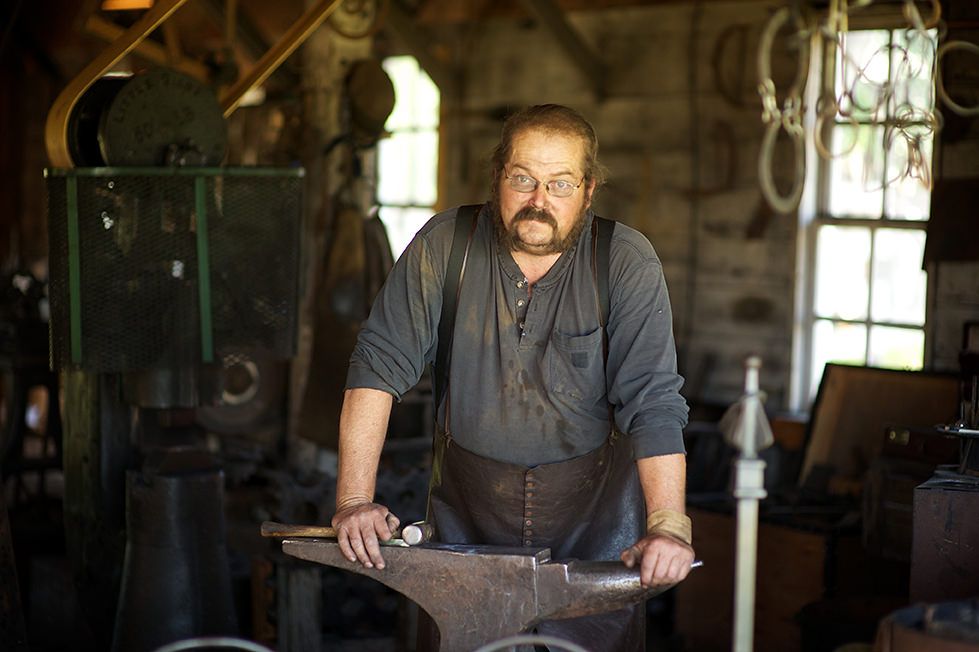 The history of Grand Island

It’s nearly impossible to characterize a city by just one trait. Are we hard working? Yes. Are we an agricultural community? Yes. Do we have deep ties to the land, the prairies, and the river around us? Yes.

However, if we had to choose one thing to characterize the history of Grand Island, it could be argued that transportation is that one thing.

Before the city was here, fur trappers followed the river to the Rocky Mountains in the 1700s and early 1800s. Starting in the 1840s, the California and Mormon trails guided hundreds of thousands of people in wagon trains on the same route that would come to be known as the Great Platte River Road.

In 1857, a group of settlers founded Grand Island City on the hopes that the railroad would come through. And it did. The Union Pacific arrived in 1866, and the transcontinental railroad was finished in 1869.

Fast forward to the automobile in the early 1900s. City leaders laid down a seedling mile, hoping to attract the builders of the Lincoln Highway. Indeed, the Lincoln Highway — now Highway 30 — did come through Grand Island. And 50 years later, Interstate 80.

So while we do have a good work ethic, are an agricultural city, and do identify closely with the land around us, the movement of people and goods has been vital to central Nebraska for hundreds of years.