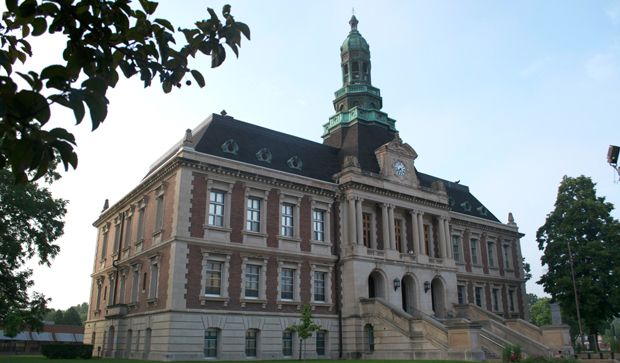 Grand Island is Nebraska’s largest city outside of the Omaha & Lincoln Metropolitan area; it's the third largest retail trade center in Nebraska. Local government is handled by the Mayor, City Council, and County Board of Supervisors. Grand Island is a three-time All-American City (1955, 1967 & 1981), and was named Outstanding Nebraska Community in 1997. World Trade Magazine has ranked Grand Island 9th in the Top 10 List of Smaller Communities with an excellent quality of life.

Hall County is in the Central Time Zone and includes the communities of Alda, Cairo, Doniphan, Grand Island, and Wood River.

There is truth to the stereotype of Midwestern hospitality. We smile a lot and often wave as we pass each other on the highway.